Kidney donation is defined as a surgical operation that aims to place a new kidney from a living or deceased donor, to a person whose kidneys are no longer able to perform their functions, as the patient undergoes the operation under the influence of general anesthesia, and this surgery lasts 3-4 hours During which the doctor places the donated kidney in the lower abdomen , near the thigh, and kidney transplantation is chosen for those with the last stages of kidney failure (in English: End-Stage Renal Disease); This is because it provides a better quality of life for the patient instead of permanent kidney dialysis , as the possibility of death of the patient becomes less, and it is less costly than the patient having to dialysis throughout his life, and it should be noted that there are many conditions for a kidney transplant; As it may not be suitable for all patients. 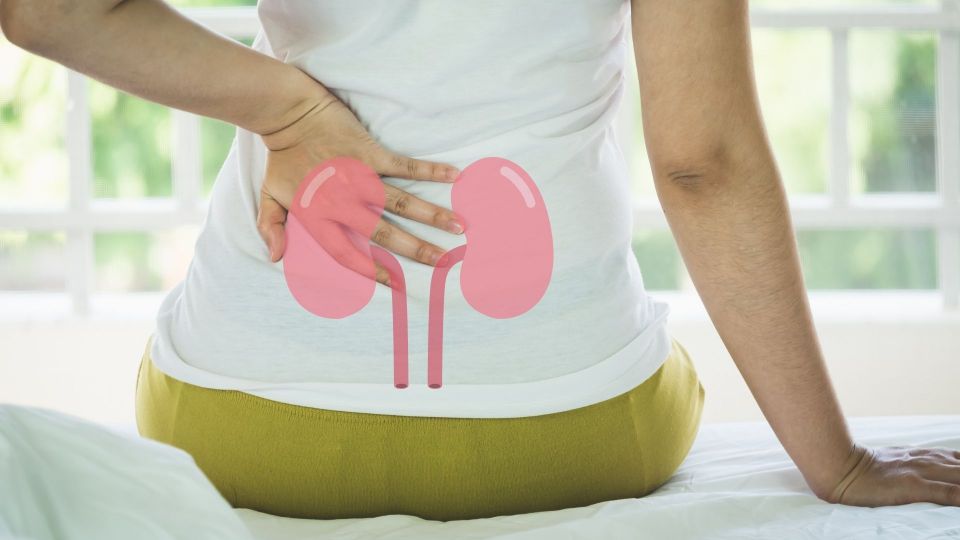 Usually the medical team performs evaluation tests before performing the operation; This is to determine the suitability of the kidney that will be transplanted to the patient, in terms of blood and tissue type, and everyone must perform these tests, regardless of the type of donor or his relationship to the patient, and the following is a statement of the most prominent criteria that are evaluated to determine the possibility of performing the operation:

In fact, in addition to deceased people, healthy and living people can donate many organs such as a kidney or part of the organs: the lung, the liver, and the pancreas , and the surgeon usually takes the kidney from the donor in two ways: either through an open surgery during which he makes a wound Its length is approximately 20 cm, or by performing the operation through laparoscopic surgery by inserting thin tubes through four small incisions of no more than ten centimeters in length, after which the donor can be discharged from the hospital after the operation within 2-4 days. [1] [4] In addition to the aforementioned examinations and evaluations, there are some conditions for people to be able to donate a kidney, and the following is a description of some of them:

People with end-stage kidney failure are usually candidates for a kidney transplant. As the kidneys in this case lose their ability to filter and filter the body of toxins, which leads to their accumulation in the body, but there are some cases that can prevent the operation of the affected people, and the following is a statement of some of the most important ones: 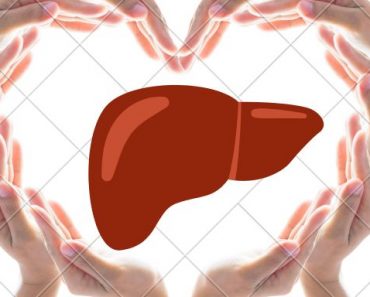