A boy in the US state of Alabama regained consciousness a day before doctors removed his life support after his parents signed papers agreeing to donate his organs. 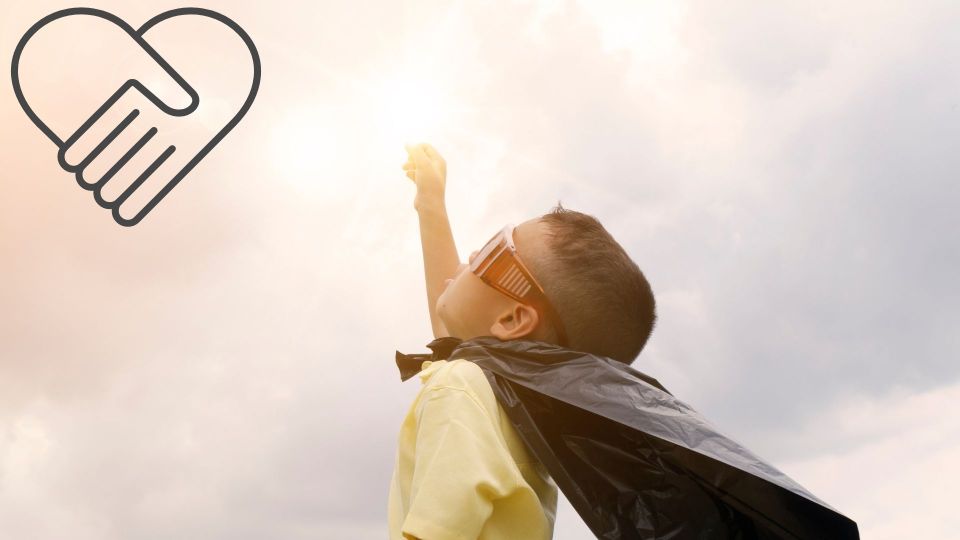 Trenton McKinley, 13, suffered brain fractures when his van overturned last March, and doctors told his parents he would not recover and that he might save five children who needed an organ transplant.

A day before his life support was removed, Trenton showed signs that he was regaining consciousness, and brain trauma was not the only thing resulting from the accident, as the boy also had a fractured skull.

According to the mother, the boy was presumed dead for 15 minutes, after which doctors said he would never be “normal again”.

The mother told CBS that she agreed to sign her son’s organ donation papers when she learned that these organs could save the lives of five other children.

Next, the doctors were scheduled to perform the last brain wave test, but his vital organs resumed work, which led to the test being cancelled.

“I hit a concrete barrier and the car fell on my head, and I don’t remember what happened after that,” said Trenton, who is still in a slow recovery phase.

The boy is still suffering from nerve pain and spasms and needs further surgery.

The mother said that her son “walks, talks, and also solves math problems,” describing his recovery as a “miracle.”

Trenton told US television that he felt like he was in “heaven” when he was unconscious. 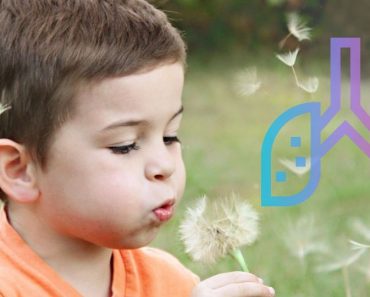 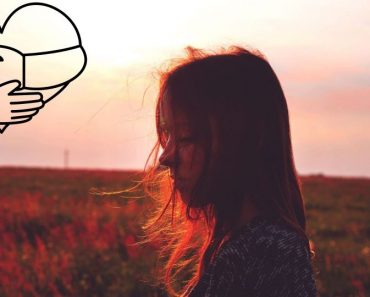