Unfortunately some hospitals give out Blood donation for money, as most of us hear, but of course daring to do such a thing is difficult, as the penalty for doing so is imprisonment. And the downside is that the financial revenues in this sector worldwide amount to 4-5 billion dollars, according to Mynet. 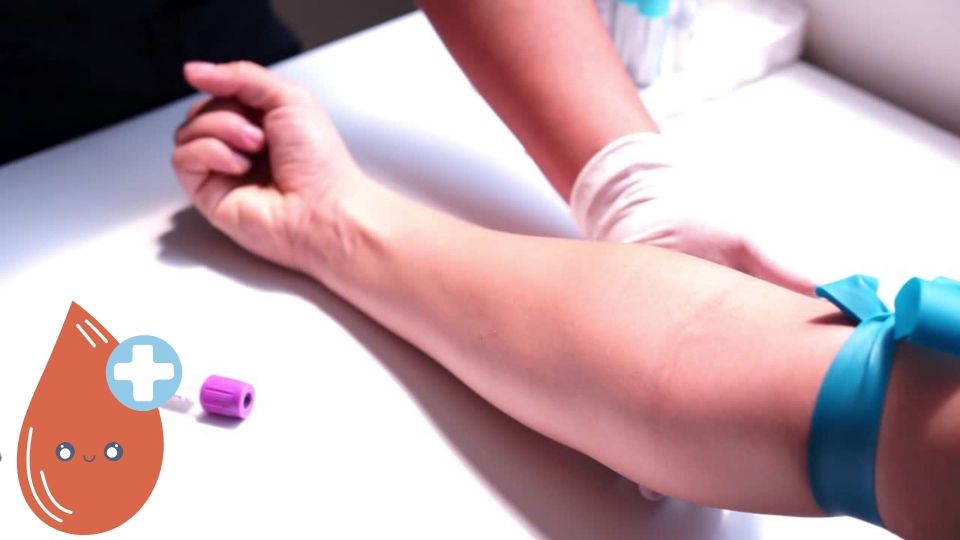 People should not give up blood donation, because things like this happen sometimes, for example, in the United States of America there is one person who needs blood every two seconds, an incredible number!

50cl of blood, in the amount of a small cup, can save 3 lives, but things do not always end with that little blood, James Harrison was able to survive thanks to 13 liters of blood, after the accident he experienced at the age of 13, and he is now He donates blood on a regular basis.

The presence of a special antigen (a substance that provokes an immune response, which may be a bacteria or virus that has entered the body; the body begins to “generate” special anti-particles and substances to eliminate it in order to protect the body) in James Harrison’s blood is one of the main reasons why he donated blood.

It was found that he donated blood for more than 1,000 people, and saved the lives of thousands of people, and despite the importance of the topic to this degree, the number of blood donors is very few, but the number is increasing day by day, and although about 60% of the American people, for example, Eligible to donate blood, but only 5% who donate regularly.

Coconut water can be used instead of blood plasma; Because it contains blood electrolytes that are found in our blood, but it is impossible to produce blood in its true sense with current technology, the number of blood donors decreases more often during the summer and winter holidays, and the o blood group is the one that is much needed.

Of course, not everyone can donate blood. Donors should be over 17 years old, weigh 50 kg or more, and have a healthy physique, which is a must. Each person has an average of 5-6 liters of blood in During the blood donation process, less than half a liter of blood is taken from an individual.

And if we come to the cost of this, the process of donating blood is very stressful for the centers that work in this process, and the reason for this is the analyzes that are performed on blood donors (immunodeficiency tests, hepatitis, etc.).

If you want to donate blood on a regular basis, the issue is not to donate blood every week, you must take a rest period of 56 days between the two blood donations. He can donate an average of about 50 gallons over his life, which is incredible!

This means that it can save the lives of at least 1,000 people.

Blood group O is a general donor, that is, it can give blood to other groups in urgent cases. If the patient’s condition is critical, and his blood type is not clear, then blood group O is given in emergency rooms, in addition to the fact that newborns need blood constantly. In these cases, blood type O is used more often.

The rate of presence of blood group O in the United States is only 7%, and the distribution around the world is as follows:

There are only a number of bequests published by Huff Post Arabic, which should be paid attention to if you decide to donate to avoid experiencing any side effects:

1- Mute the blood site: press the injection site for a while after donating blood, to avoid it getting blue, because this procedure prevents blood flow.

2- Rest your arm: Avoid doing any strenuous physical activity in the arm from which the blood was drawn, throughout the day, otherwise the injection site may bleed heavily and be swollen.

3- Do not get up quickly: you should take a break for a few minutes after donating blood, to keep the blood circulation stable; Because getting up too fast may cause you to feel dizzy. 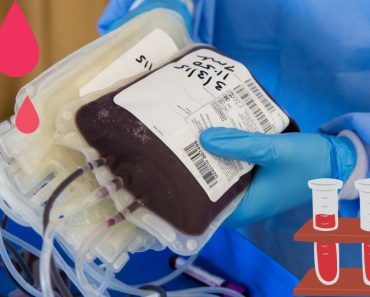